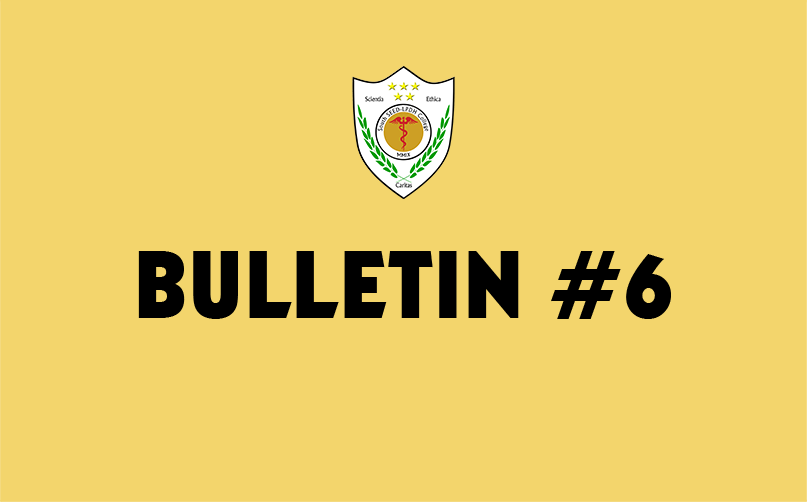 An joint annual activity of the PAMET and PASMETH, this year’s quiz was conducted online via ZOOM and streamed through Facebook Live on September 18, 2020 at 1:00PM.

The Med Tech students of SSLC who rose to the challenge were, Jules Ivan Agtama, Loewel Cher Rico, Patricia Jill Cabison and Micah Joy Cadelina, Only Agtama is in 4th year. The group received PhP5,000.00 and a trophy from the PAMET and PASMETH.

Jubilant cheers and foot sounds of the faculty members and students echoed around the hallways of the school, as they celebrated their win in the said event. Despite the short time for review and the fear of getting disconnected any time, the brave hearted students managed to pit knowledge with the students of big universities.

“I once dreamed that I won in a contest, miss.” said Patricia Jill Cabison while waiting for the announcement of winners. “I think we can’t be any lower than 3 rd .” She added.

It was weeks of sleepless nights, non-stop review and efforts to balance as they still attend classes during their review. Though it was virtual, it’s still nerve wracking, as after the questions, the names of those who got the correct answers, are shown not just to the contestants but to the viewers as well.

“Producing a quality school requires a dedicated president willing to put forth the energy and effort of the faculty, non-teaching staff, and students for it to be successful.” Mr. Jimmu Mediavillo, the Dean of the Med Tech said. Welcome Letter from the SSLC President 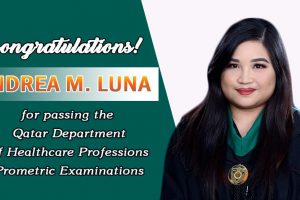 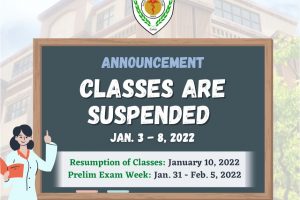 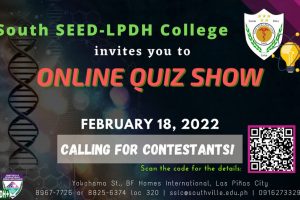